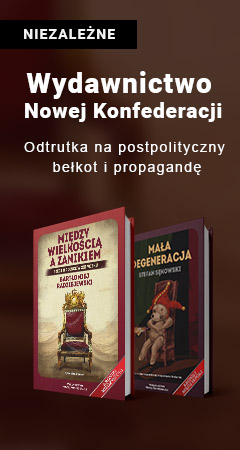 Poland to become a nuclear-weapon state?

Bartłomiej Radziejewski interviews Professor John J. Mearsheimer
As long as Poland has the American nuclear umbrella over its head, nothing can threaten it. But once Poland loses this umbrella, it's quite clear that it should think seriously about getting nuclear weapons
Tekst dostępny jest również w języku polskim Thanks to a great work of Jan Sadkiewicz and the Universitas Publishing House, your book, “The Tragedy of Great Power Politics”, has been finally translated into Polish. What is ‘the tragedy of great power politics’? My basic argument is that because of the structure and architecture of the international system, the states – and we're talking mainly about great powers here – have no choice but to try to gain power taking advantage of other great powers. And what exactly do I mean when I say “the structure of the international system” is what causes this kind of aggressive behavior. We live in a world where there's no higher authority that sits above...

John J. Mearsheimer
An American political scientist and international relations scholar, who belongs to the realist school of thought, professor at the University of Chicago. Widely recognised as one of the most famous political scientist in the world, with Samuel Huntington and Francis Fukuyama, and one of the greatest thinkers of political realism, with Hans Morgenthau and Kenneth Waltz. Founder of the offensive realism. Author of, among others:The Tragedy of Great Power Politics (2001),The Israel Lobby and U.S. Foreign Policy (2007),The Great Delusion: Liberal Dreams and International Realities (2018). 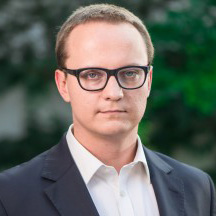 Bartłomiej Radziejewski
the chairman and founder of the "Nowa Konfederacja" Thinkzine, a political scientist and publicist. His first professional experience was in "Polskie Radio" and "Rzeczpospolita". He was also the vice-leader of Fronda.pl portal and the editor of the quarterly "Fronda". Between 2010 and 2013 he founded and managed the quarterly "Rzeczy Wspólne". For the period 2015 to 2017 he co-created the think thank Centrum Analiz Klubu Jagiellońskiego. He was publishing i.a. in "Gazeta Polska", "Dziennik Gazeta Prawna", "Gość Niedzielny", "Polska The Times", "Arcana", "Super Express" and "Znak" 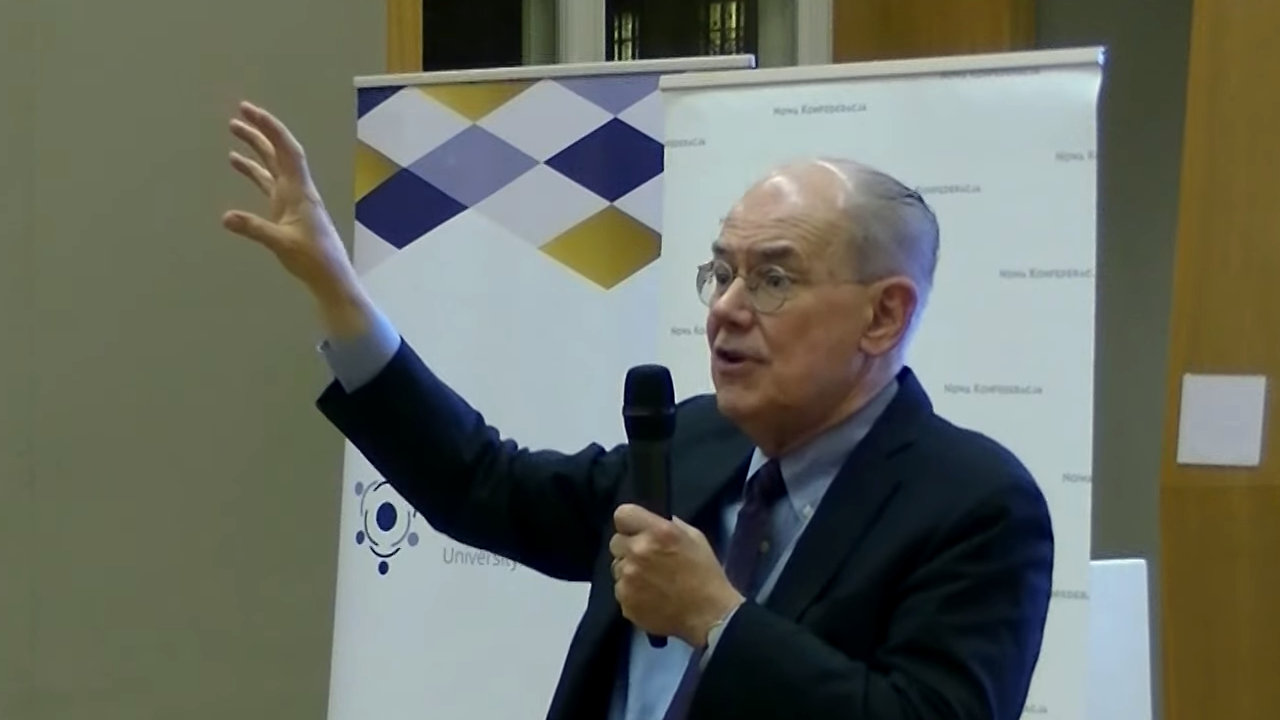 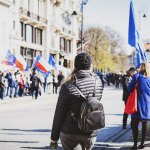 We are in between democracy and authoritarianism

Serious concerns are justified, but the cry "this is authoritarianism, totalitarianism, dictatorship!" should be used only in the most dangerous moments. Otherwise it stops working, just as it happened in Poland

Europe should side with US against China

Letting China into the globalized economy was a mistake

On the one hand, China has market access, and on the other hand, it has developed a predatory market policy. The Chinese are outcompeting Western companies by subsidizing their own, largely state-owned enterprises. This is why the Trump administration finally said: enough 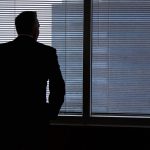 If you attend the soccer games which Viktor Orbán also personally attends, you have a chance to meet Orbán himself, or high-ranking state officials, and in the half-time break you can talk about business 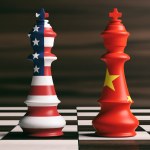 USA on its way to losing the rivalry with China

Unlike assumed by Poland’s elites, the baseline scenario is American defeat and not American victory, the latter being not impossible but highly unlikely. And this changes a lot for the Republic of Poland 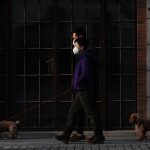 Coronavirus: a gray rhino rather than a black swan

Contrary to popular belief, the outbreak of the pandemic was predictable. East Asia was prepared better because it did not neglect the warnings of scientists. In the West, this was prevented by the gap between the world of power and the world of knowledge